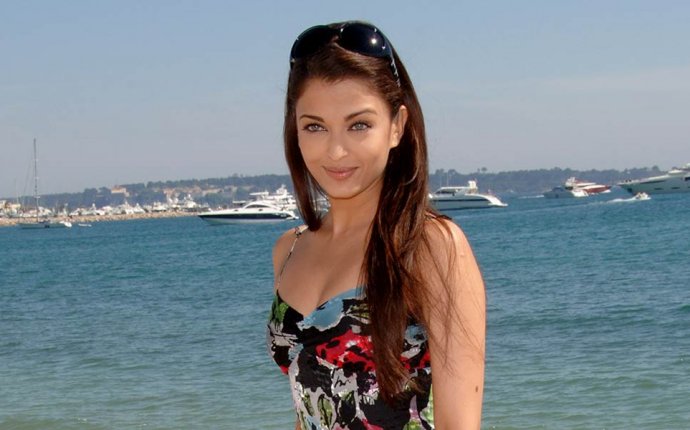 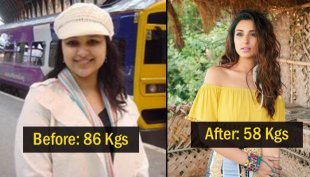 This Punjabi kudi has won millions of hearts with her acting talent. Her bindaas attitude makes her different from the rest of the actors. Yes, we are talking about Parineeti Chopra. This bubbly girl soon hogged the limelight, first due to her acting skills and then due to her tremendous weight loss . Parineeti accepts that before joining Bollywood, she used to be fat and weighed around 86 kilos.

But now Parineeti certainly looks quite in shape. Want to know how she got her curves right in place? Then read on.

The journey of Parineeti Chopra from 'fat to Fit'

Losing weight was not easy for Parineeti, considering her love for food. But, with a rigorous workout regime and a strict diet plan, she has finally shed those extra pounds. Not many actors openly admit about being overweight. However, Parineeti is one of the few actresses who not just accepts, but also talks about her weight issues openly to the media.

In one of her interviews, she was quoted as saying:

"I am a 25 year-old and there is no reason for me to look fat. I want to look great. I am taking care of myself and I am losing even more weight because I want to look better."

Unlike some of the actresses like Huma Qureshi and Vidya Balan, who have always been comfortable with the way they look, our Kill Dill star never felt the same way, as she once said:

"Those actresses are comfortable in what they look like. I used to feel uncomfortable. I am in a visual medium and should be able to compete with every good-looking actress."

Parineeti confessed that one of the biggest problems she faced when she was overweight was dressing up. She was sick and tired of ill-fitted clothes and having limited options of what to wear. She could not wear sleeveless and faced tummy issues too. The actress said in one of her interviews: 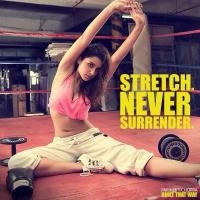 "I was sick and tired of clothes not fitting and having limited options on what to wear."

Initially, Parineeti paid less attention to her weight, thinking she could get away with her acting skills alone. But, soon she realised that Bollywood is all about a combination of good looks, figure and acting skills, and thus began her endeavour to lose weight, in order to look good on screen.

Parineeti has been on the heavier side since her childhood. But, once she entered the film industry, her weight brought her into a lot of negative limelight. Despite having a hatred for exercise, she decided to take up gymming. With rigorous weight training, Parineeti, soon shut up her critics by showing off her more toned avatar.