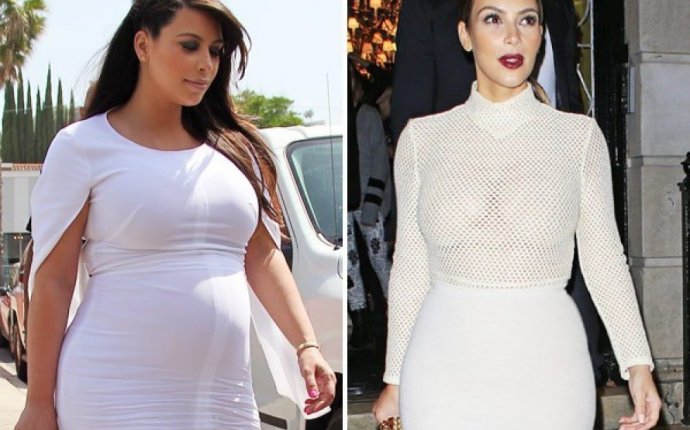 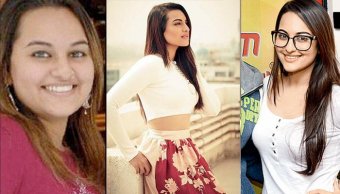 When the news of her Bollywood debut made rounds in the tinseltown, she immediately hogged the limelight mainly because of two reasons. Firstly, for being the daughter of a veteran actor- Shatrughan Sinha. And secondly, for being launched opposite Salman Khan in Dabangg.

We are sure you must have guessed it by now that we are talking about none other than Sonakshi Sinha. But, do you know that before she made a mark in the industry with her innocent looks, beautiful smile and good acting, Sonakshi Sinha actually weighed around 90 kgs? Yes, you read it right.

The actress lost almost 30 kgs before entering Bollywood. However, losing weight was not an easy task for her. Still, she got into shape by following some simple mantras. So, if you want to know what are those mantras that helped her to shed those extra kilos, then read on.

From a plump kid to a hot diva, Sonakshi Sinha has now become a fitness icon for many. Sedentary lifestyle, lack of exercise and love for junk food were the main reasons behind her plump figure. But, with strenuous workout and diet plan, she got rid of her extra weight, “It was a combination of proper diet and vigorous exercise that got me to the shape I am in now, ” she says.

In fact, she is thankful to her co-star Salman Khan, for motivating her to shed that extra weight. It was due to his motivation that the actress lost 30 kgs for her first movie. She says, “He saw potential in me and egged me on to lose weight. I would say his contribution was the highest as I started taking it seriously only after he told me to.”

People’s criticism regarding her weight “never really bothered” Sonakshi when she was a kid, as the drive to lose it “didn’t come from within.” But, once her inner voice provoked her, she was all set to bid farewell to her extra weight. “If it hadn’t come from within, I wouldn’t have done it, ” she adds. And thus, she began her journey to lose weight.

Like many people, Sonakshi too hated gym and knew that training “wasn’t going to be easy”. But, once she made up her mind to get into shape, “there was no looking back” after that. Sonakshi says,

It was not easy at all for somebody like me. I am the kind of person who hates the gym. I am allergic to the gym. I want to run away from it. But I think once I put my mind to something, I go out and achieve it, and I guess I did that.

The 27-year-old star even hired Shahid Kapoor’s trainer to tone down her body.

Her workout routine consists of:

And surprisingly, the actress never checks on her weight,

I don't know how many kilos I lost, I don't get on the scale. As long as I am feeling fit and I can feel myself toning up, looking thinner, then scale doesn't really matter.

Recommended Read: 6 Most Important Health Tests That All Women Must Get Done

Being a foodie, it was hard for Sonakshi to “curtail” herself from all those “goodies” that she really loves. She said in one of her interviews,

Food is my first love. I never followed a diet that makes me cranky and unhappy. I believe I work too hard to deprive myself of the one thing I love the most- food! I eat regular food, but in lesser quantities than before. Eating small meals every 2 hours helps in keeping up the metabolism all day. I even binge sometimes. Who's gonna stop me when there's a brownie right in front of my eyes? But if I do, an extra 20 minutes on the treadmill is a must.

She also makes sure to drink plenty of water to keep herself hydrated. Here is the diet plan, which she follows:

Now that she looks stunning in her new avatar, here is a piece of advice that Sonakshi has to say,

Don't expect results overnight. It took you months or years to pile on the kilos, what makes you think it will be gone in a few days? It is important to condition your mind and be patient during the process. Rather than dwelling on how much more you have to achieve, think of how far you have already come.