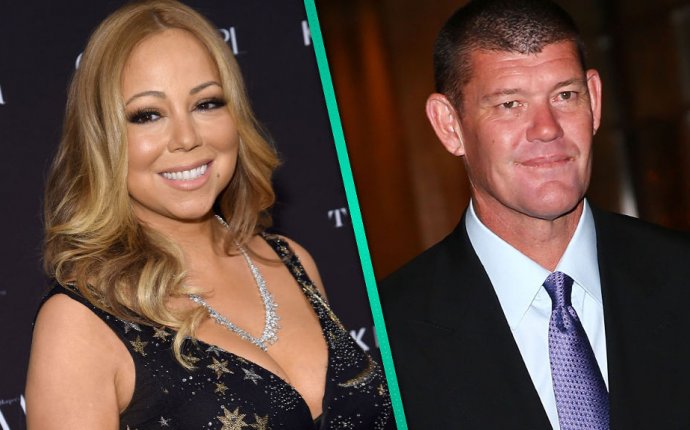 The internet is having a field day with Mariah Carey this week. First, there was her Thanksgiving Photoshop fail, and now eyes are rolling over her crazy-strict (and kind of gross sounding?) diet. "It's really hard. My diet, you would hate it, " the singer said in an interview with E! News. "All you eat is Norwegian salmon and capers every day. That's it." Say what?!

And in case you were wondering if she was actually being serious, well, she followed it up with "I'm actually serious, " explaining, "I try to stick with the proteins. It's the worst." Yep, sounds like it.

Sure, she looks amazing, but if we take Mariah at her word, this is a pretty unhealthy diet to be following, says Keri Gans, R.D.N. "Honestly, don't know why anyone would follow a diet as restrictive as this, " Gans says. "The only reason, and it isn't practical at all, is to limit calories." (More on why a restrictive 'mono' meal plan is a terrible weight loss idea.)

Yes, salmon is rich in omega-3 fatty acids, which may help decrease risk for heart disease, fight depression, and promote healthy-looking skin and hair, Gans explains. But to reap the health benefits of omega-3s, the American Heart Association only recommends two servings of fish per week, particularly fatty varieties, such as salmon and albacore tuna. Without knowing Mariah's portion sizes, it's hard to say whether she's consuming toxic amounts, but loading up solely on one nutrient usually means you aren't consuming enough of others, Gans explains. (She also notes that since omega-3s prevent blood clotting, it's especially important to watch your intake if you're on blood thinners.) Not to mention, there are other ways to get a healthy dose of omega-3s (like these vegetarian recipes) that don't require such a restrictive, monotonous diet.

As for capers, Gans recommends avoiding eating them in large amounts since they are high in sodium—a whopping 238mg of sodium in one tablespoon—which can add up quickly. Plus, there's the fact that too much sodium can cause bloating—pretty much the opposite of what you want when trying to "diet." (FYI, here are 10 Foods and Drinks That Reduce Bloating.)